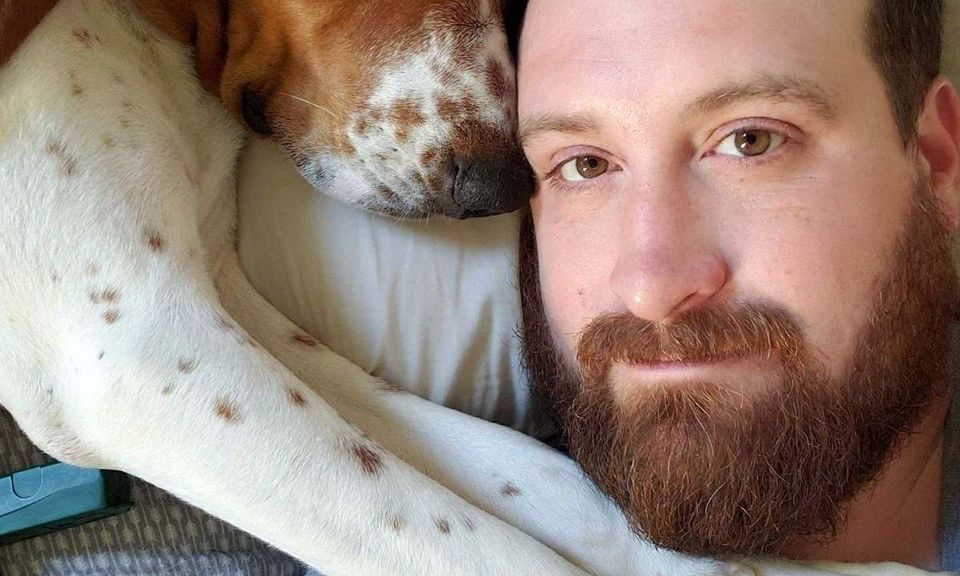 Edgar was one of those dogs. He even had the label “unadoptable” slapped on him for some reason, and the reputation stuck. I mean, honestly, how could anyone resist that face? 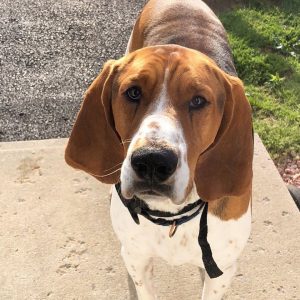 Thom Lambert always wanted a dog, as he ran his furniture making business from home. With three children, however, the family already had plenty on it’s plate and his wife wasn’t all that keen on the idea. Until Thom met Edgar, and everything changed.

In a heroic sense.

Not only has Edgar become a perfect fit for this family, he has also very likely saved the life of Thom’s kids. When an alleged child abductor was making the rounds in the Lambert neighborhood and broke into their home, Edgar would have none of it. A normally laid back dog, as a lot of coonhounds are, Edgar went nuts when he knew someone was attacking his family. There is not a single doubt that because he decided to speak up, Lambert’s young children were kept safe. 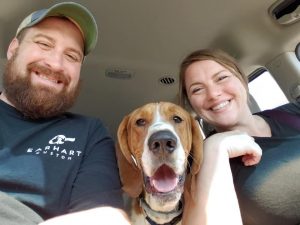 All thanks to the dog that no one wanted to adopt, that someone had tagged as not being the right type for adoption, and one some might have viewed as lethargic or even lazy.

Pre-conceived notions. Misconceptions. Simple failing to give a chance to one dog who so desperately wanted to please and be part of a family.

Edgar is home. Forever. Thom has this big loving boy to thank for his children being kept safe. A lesson for everyone to accept that first impressions, and labels placed on dogs or humans by others, are not always the right ones. Sometimes, you have to take that leap of faith. Because you never know where it will lead. 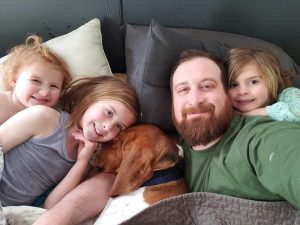