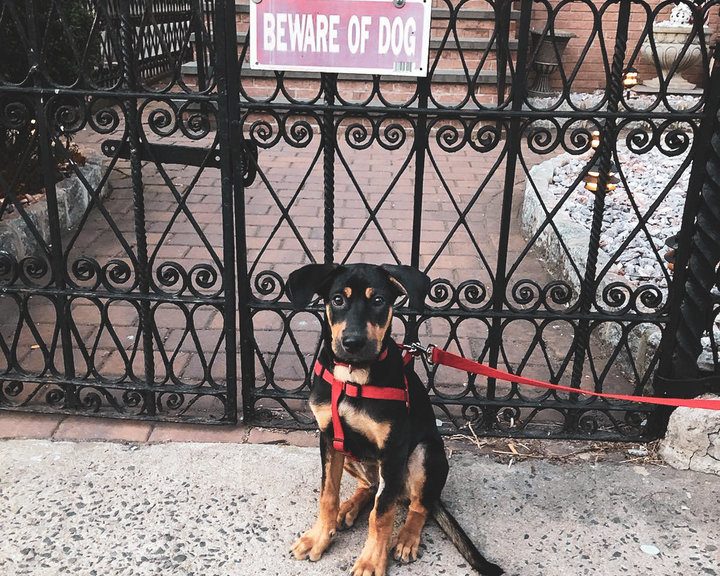 One of the most discussed ideas when it comes to rescue animals is the question of who rescued whom? We as humans always get the idea that because we have the conscious idea of adoption that we reached out and saved a life, however, quite often, it is the animal that truly rescues us with a level of love and caring we may never have thought ourselves possible of attaining.

For immigrants coming to America, the feeling of needing rescue is a powerful one. Many are escaping dangerous lives, and at their core all they seek is the American dream. a future, a place to call home, a place to raise a family.

Jessica Lima certainly had those feelings growing up as an immigrant child from Guatemala. Years after first coming here, she felt something was missing in her life. That gap was filled when she met Bruce. 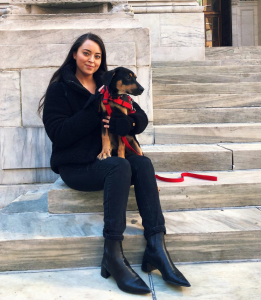 Puppies can be such a daunting task, especially for single parents. They can and often do wreak havoc on lives as Jessica quickly discovered. However, in the struggle to settle Bruce into his new life, Jessica learned a lot about herself, her journey, and was able to understand a little better what she went thru as a child. Bruce, himself, is something of an immigrant to America, having been brought to the mainland from Puerto Rico where he truly had no chance of a good life. 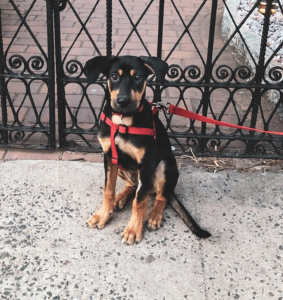 The two are now inseparable, and as Jessica strikes out on her life, she has a friend, companion, and a member of the family along for the ride. Bruce will be there for the ups, the downs, the good times and the bad, and you get the feeling there is nothing that can break them apart. 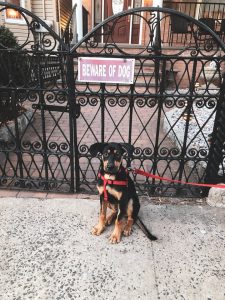 It’s a new vista for both sides when a dog is adopted. Neither one really knows what they’re getting into it, and they can only hope for the best. IN this case, it’s a match many years in the making, and one that should give everyone hope there is someone out there for us all.