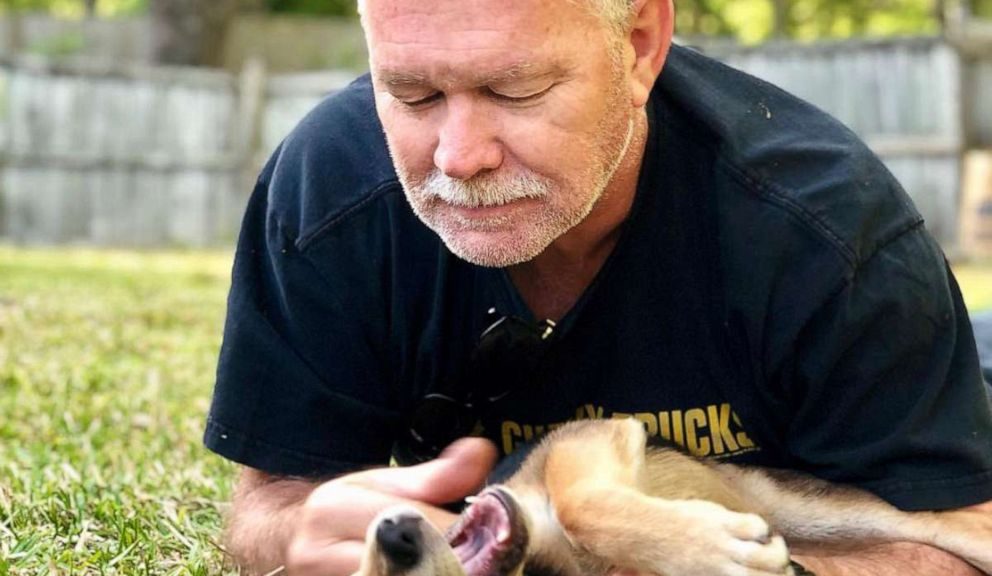 Fate is an interesting mistress. She comes along when we least expect to see her, and while she is not always kind, every now and then she leaves us wondering why we were the person who came to be in a certain spot at a certain time.

As a veteran firefighter and first responder, Bryant has been at the tip of the spear in many a rescue operation over his career. None, however, was quite like the manner in which he met his new forever friend.

That little pup who somehow got trapped under a pile of rocks? No one could free him until Paul was called, and from the moment that little guy emerged, you could see there already was something special going on here. 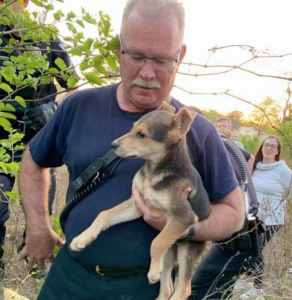 No one came to claim this wiry and energetic youngster, and that’s when Paul decided fate had stepped in. He was called to that rescue for a reason, and the reason included a new member of the family.

Watch the video and see the joy in both of their eyes at the eventual reunion. Rocky, the perfect name for this little guy, could not be happier. He’s one of the lucky ones, not spending much time at all in shelter and off already to his forever home. So many others await to be chosen, and somewhere out there, we can only hope fate has a positive ending in store for them. 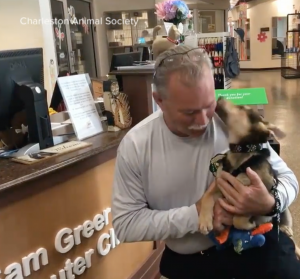 Life could have taken a difficult turn for Rocky, but now, he and Paul are off on new adventures and lifetime of love. All because one man was lucky enough to be called at just the right time.

Here’s hoping the positive hand of fate touches many more humans and pets as they seek their lives together.